Love On Trial Part Eight
Over the course of this week I am going to be blogging about something very personal and near to my heart: The trial of my sister’s life partner who is a lesbian pastor in the Methodist Church. I am going to open myself up and dish out my heart to my readers in an effort of raising awareness about what is happening in our country, especially in light of the gay marriage ban that the Minnesota Senate is currently trying to pass on our upcoming election ballots.

Part Eight
First of all I want to thank everyone who has been reading my blog and sending me messages of support, love, and encouragement. It has meant the world to me to know that my sister and Amy are so supported!!

After a VERY loooooong afternoon yesterday waiting for the jury to deliberate (almost 7 hours!), they finally reached a verdict at 5p.m. They voted for Amy to have a 20 day suspension, and she must also write  an article (basically of reflection ~ and if you don’t know Amy this is going to be an AMAZING thing! I believe it kinda backfired on the prosecution LOL). This was an AMAZING verdict!!! It is a HUGE victory for the United Methodist Church!!! Amy is essentially the first pastor to go on trial for performing a same-sex union and not be defrocked or be issued a severe penalty. It is clearly a sign of the times that the world is changing, and the church needs to keep up! The jury consisted of 13 Methodist pastors from throughout the state of Wisconsin, and they voted 9-4 for this particular penalty! It is a GREAT victory!!

After the verdict was read, the entire courtroom moved into a circle, everyone holding hands, and started singing. I was honored to be holding onto Carolyn’s hand (one of the lesbians that Amy performed the union for which caused her to be on trial). It was absolutely beautiful! Val and Amy were hugged and congratulated by everyone before being whisked away to the media room where they spoke to the press. I am so proud of my sister, she is the quiet one and Amy is the outspoken one who is used to dealing with the media, but Val answered their questions like a rockstar!! As did Carrie and Carolyn, who are by no means used to dealing with the press! They too had their lives put out on trial this past week, and they are seriously one of the most amazing couples I have ever met! I can absolutely see why Amy chose to perform their union ceremony!

Afterwards we all congregated at the park for a huge victory party!! Rev. Janet Wolf lead a great sermon along with lots of music and signing. I have to say that my sister has never really let me into this part of her life before (the LGBTQ community and the Church community) and I was overwhelmed by the amount of love and support that they have within their communities!! It was SOOOoooo amazing to see and witness! I personally have never felt so welcomed, loved, and accepted as I did this past week!! Everyone was approaching me to tell me what an amazing sister I am for being there for Val, and for taking such beautiful photos! I am blessed with a gift and am grateful to be able to share that in this way with my sister and the world! (I must also add that Amy’s brother, Andy was also a firm supporter throughout the week, always standing by Amy’s side!) I left Kaukauna last night after hugging almost every single one of the 100 people that were at the celebration!! I believe I have made some new friends, as well as created a closer relationship with my sister.

Thank you again for taking this journey with me! It is a GREAT VICTORY for Amy and the UMC, and I am proud to have been a witness to the week’s events! I wouldn’t have traded my time this week for anything!! I love you both dearly Val and Amy and am SO incredibly proud of you for the fight that you put out there in a very public way!!! 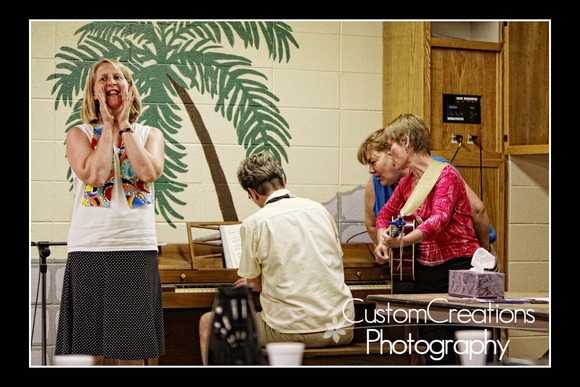 what does a room full of bored and weary Methodist’s do while waiting 7 hours for a verdict? Sing, of course!
(btw, I got in HUGE trouble for snapping these two shots!!! But it was worth it LOL) 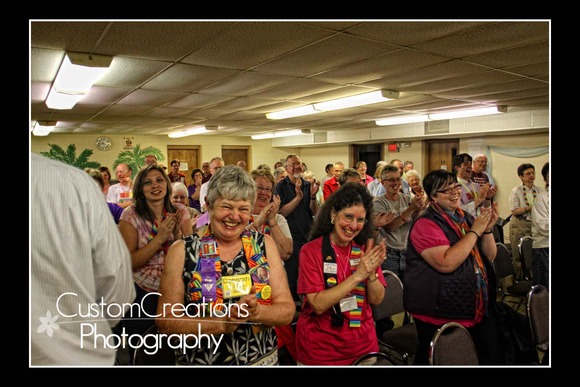 Singing and Dancing in the courtroom!! 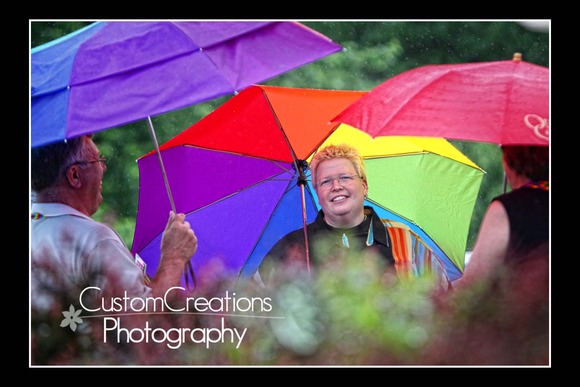 Amy taking in a breath of fresh air after waiting nearly 7 hours for the verdict to come in!! 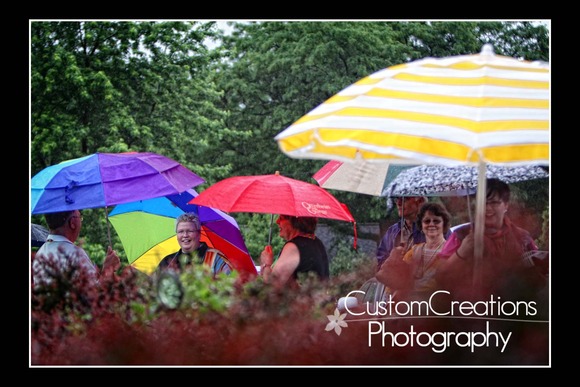 Supporters waiting outside in the cold drizzle 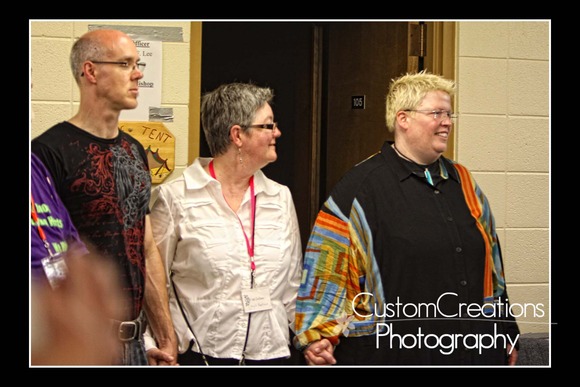 Andy, Val, and Amy during the hymnal signing after the verdict was read! (yet another photo I got into trouble for taking!! Good thing I am the risk-taker in the family!) 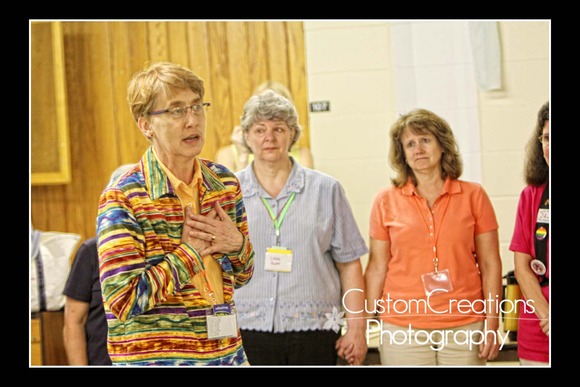 Sue Laurie saying a few words about the meaning of the verdict! 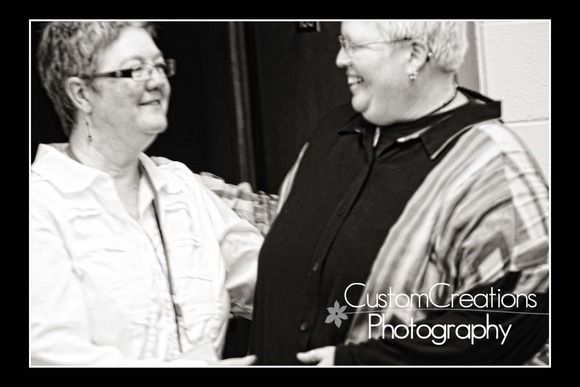 Val and Amy in a touching moment! 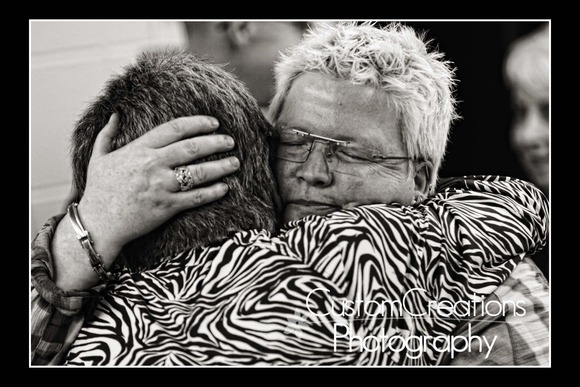 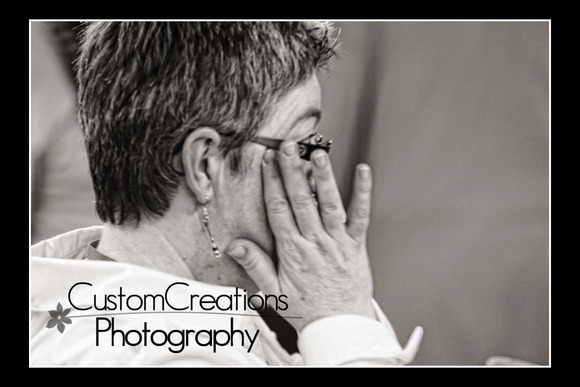 Val wiping away tears of joy! 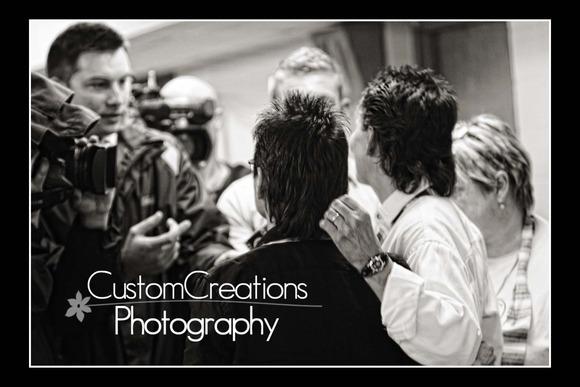 Carrie and Carolyn were immediately confronted by the media!! 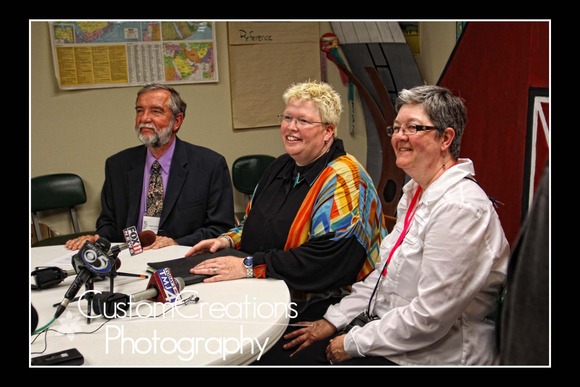 Scott Rice, Amy and Val talking to the media! 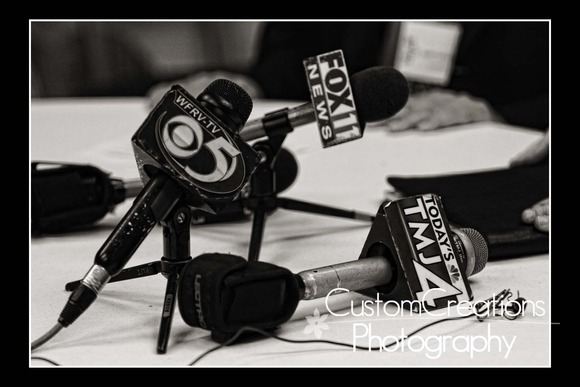 the media coverage was HUGE! 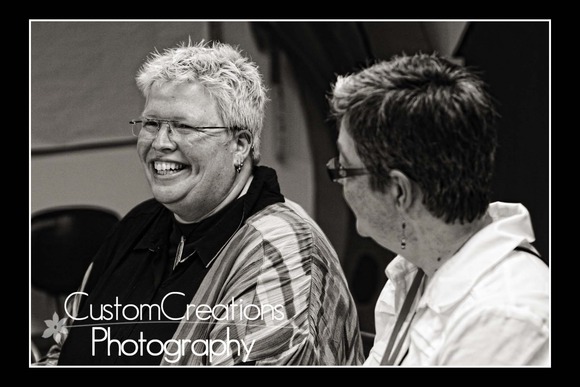 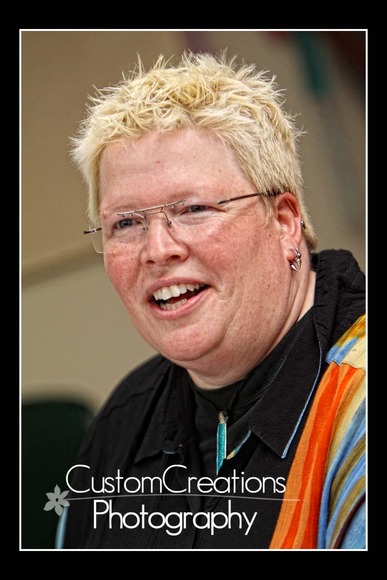 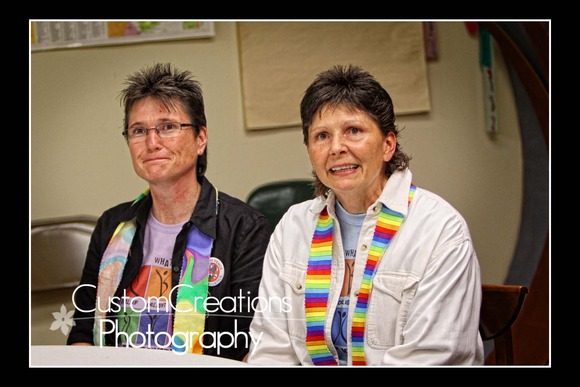 Carrie and Carolyn talking to the media 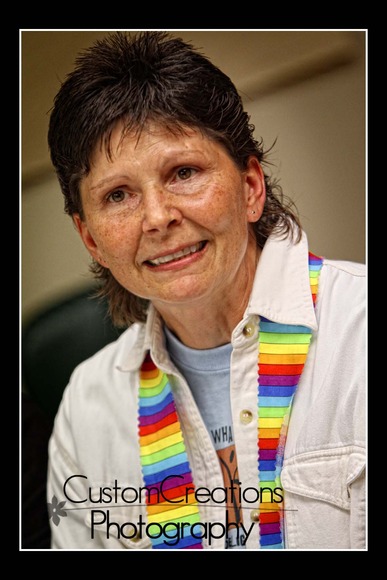 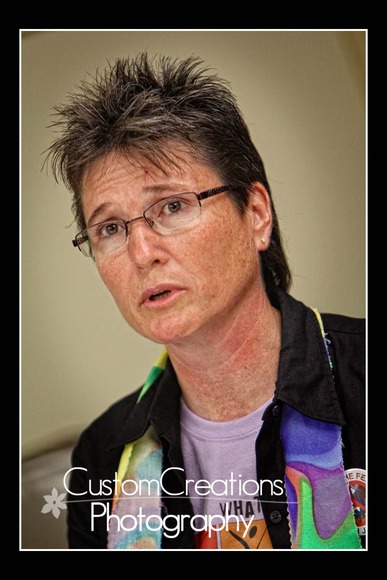 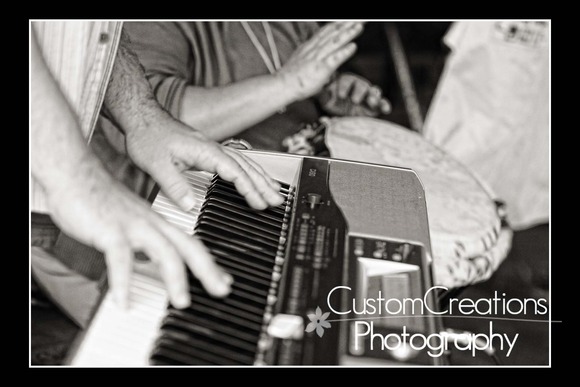 Music at the park 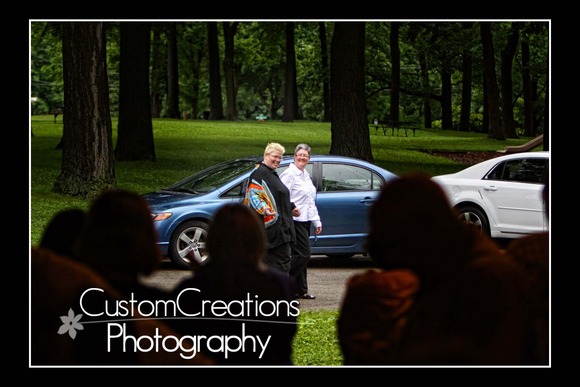 Val and Amy arriving at the celebration 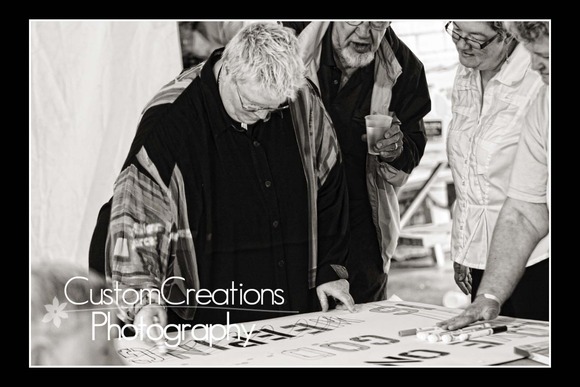 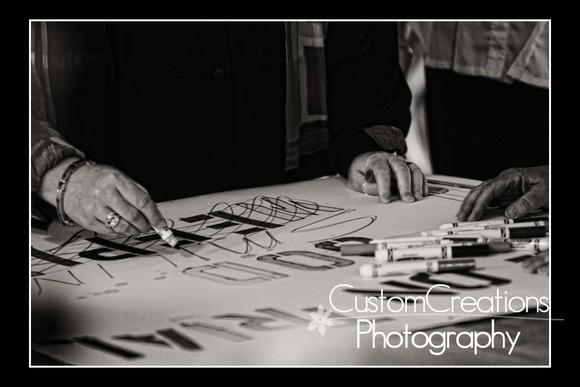 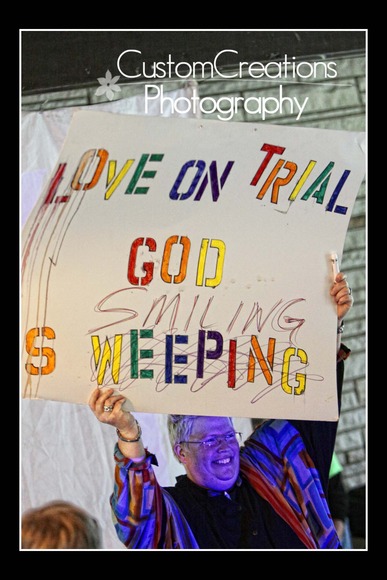 no Amy is not a smurf, she was standing right in front of the projector LOL! 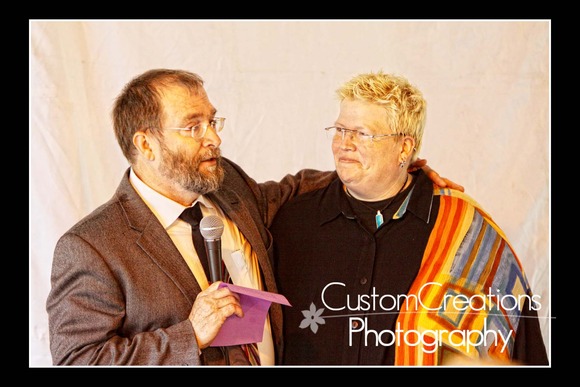 Mark was part of the Defense Team that ROCKED 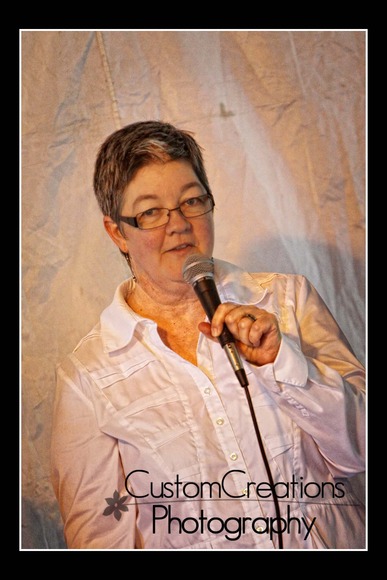 Quiet Val saying a few words of thanks! 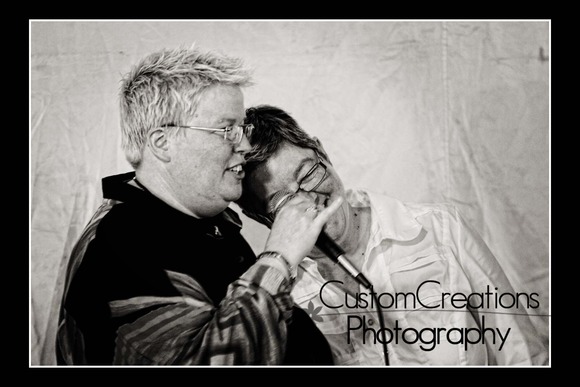 Amy stating that Val is the love of her life!!!! 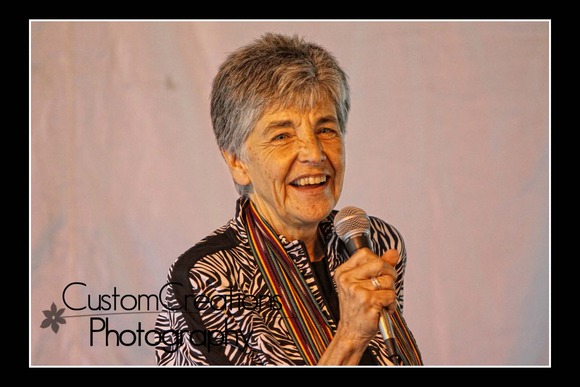 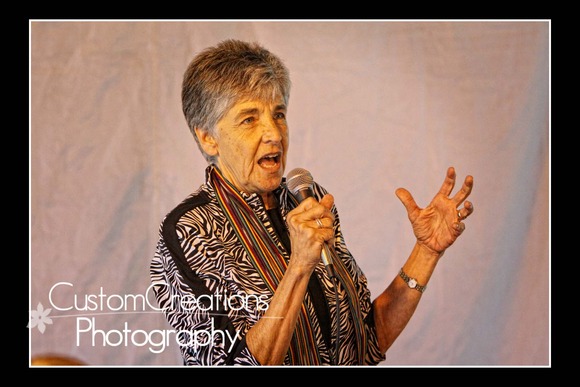 what a GREAT DAY!. Thanks for joining me!