Love On Trial Part Six
Over the course of this week I am going to be blogging about something very personal and near to my heart: The trial of my sister’s life partner who is a lesbian pastor in the Methodist Church. I am going to open myself up and dish out my heart to my readers in an effort of raising awareness about what is happening in our country, especially in light of the gay marriage ban that the Minnesota Senate is currently trying to pass on our upcoming election ballots.

Part Six
This afternoon was a very good afternoon!!
Verdict:
NOT GUILTY on being a “self-avowed, practicing homosexual;” GUILTY for officiating at a holy union.
Jurors will begin deliberation Thursday morning for a penalty.
HUGE VICTORY!!!! 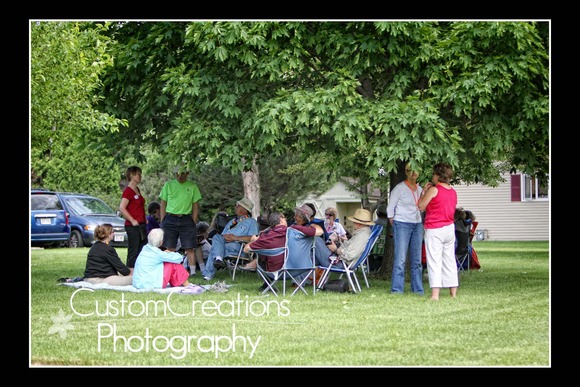 supporters waiting outside the church for the verdict to come in 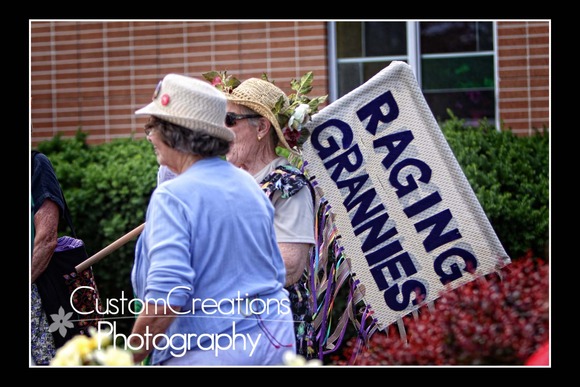 the Raging Grannies made an appearance 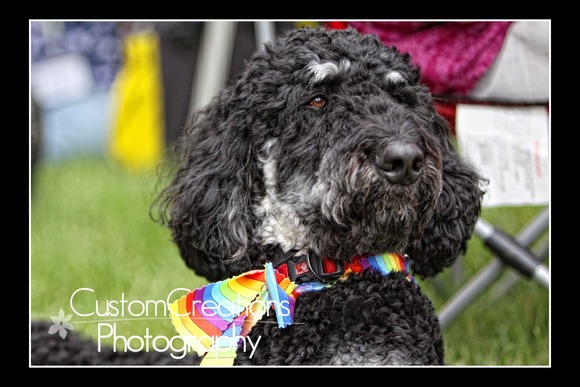 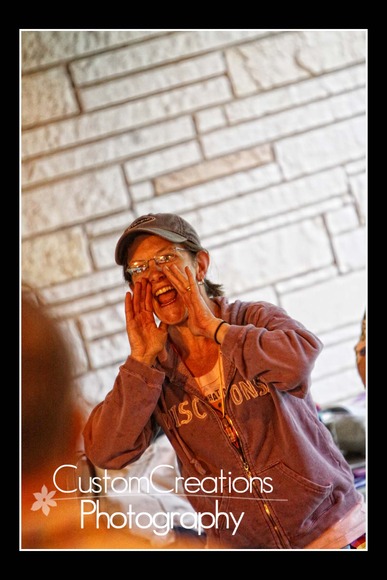 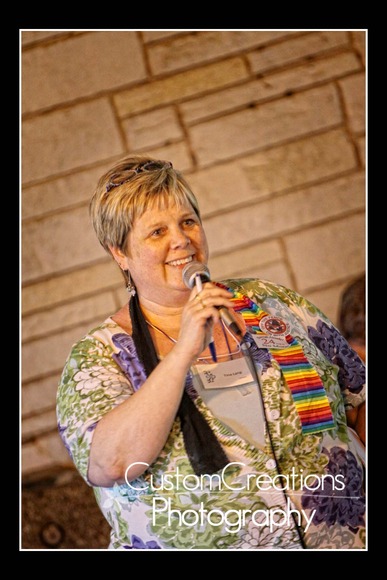 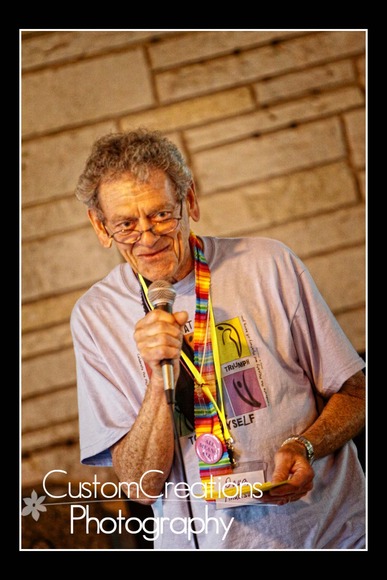 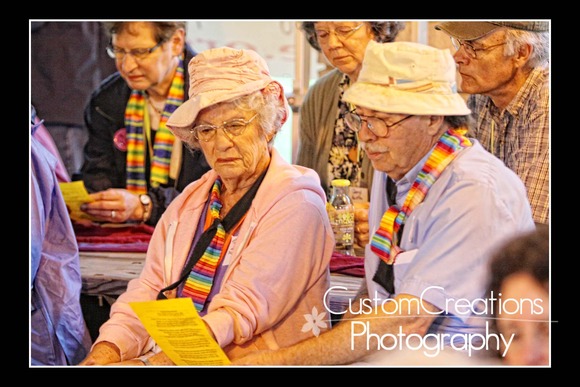 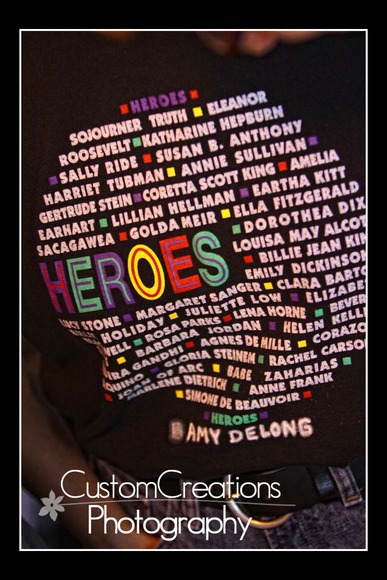 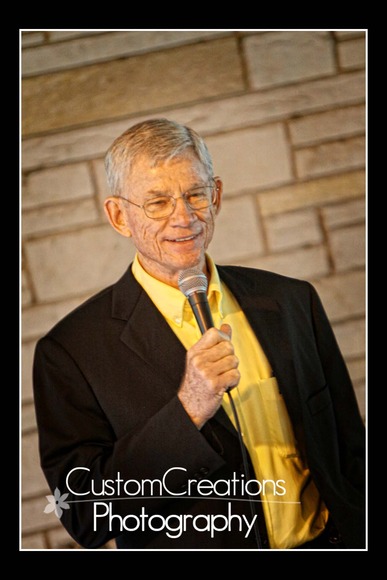 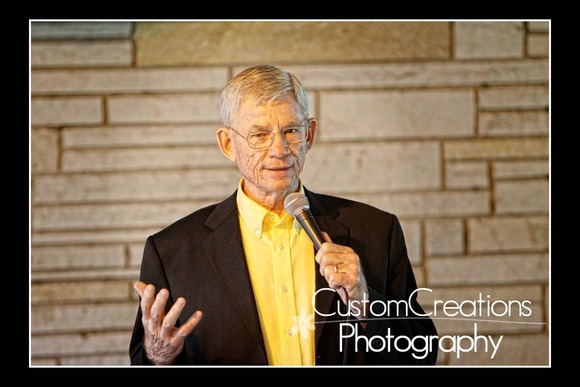 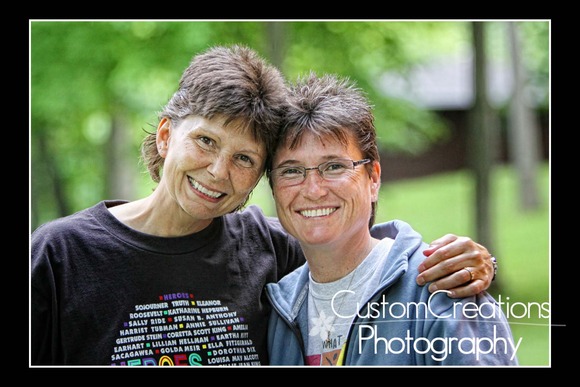 Carolyn and Carrie ~ the couple that Amy performed a “union ceremony” for thus which she is on trial for. 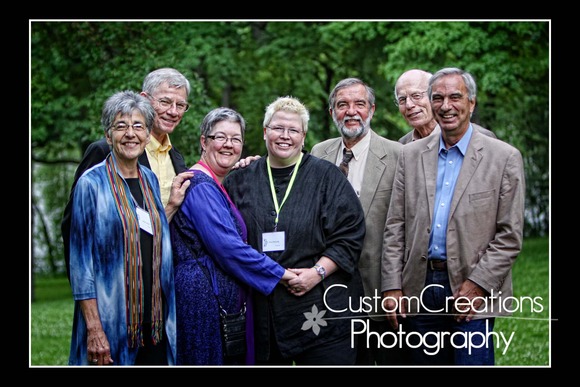 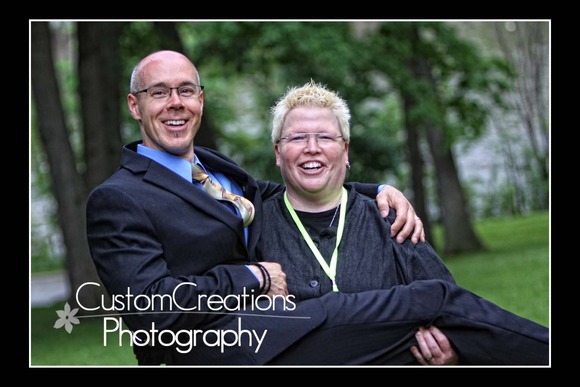 Amy with her brother Andy 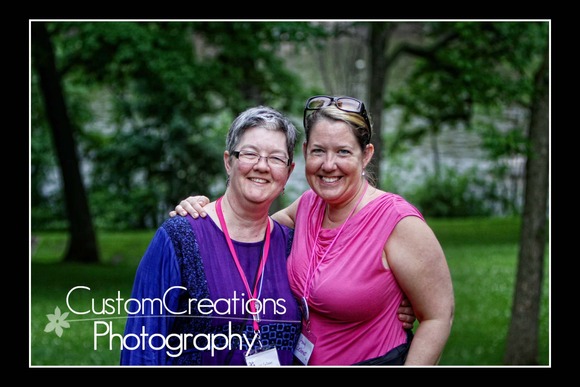 Me and my sister Val 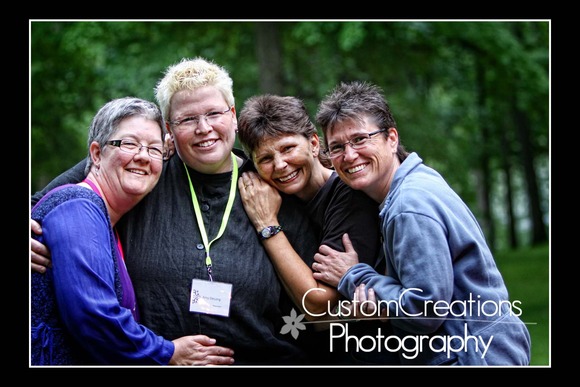 Val and Amy with Carolyn and Carrie